The roar of the V6 turbo powered engines, the smell of fuel, the anticipation and excitement in the crowd as the red lights turn green... the 2019 Formula 1 season is underway!

Putting our most prestigious hologram, the Diamond, firmly on the grid and ahead of the competition

The opening race in Melbourne is one of the most prestigious and eagerly awaited events in the sporting calendar, so when 360Activate were given the opportunity to showcase our Diamond and XL3 holograms in Renault's VIP suites, the race was on to deliver a high octane activation that would leave the competition at the back of the grid.

Renault wanted an engaging way of promoting their best-selling cars plus also highlighting that arguably the most exciting driver in F1, Daniel Ricciardo, had made the move to their team.

Our animation team proved they are quickest off the line by not only producing stunning content, but also perfectly recreating Renault's RS19 F1 car as a 3D model, just days after its official unveiling. Surely a new lap record?

In addition to the Diamond, we also had one of our XL3 units, complete with interactive touchscreen, sat in the VIP suite. This allowed guests to select which car they wanted to find out more info about.

Renault were delighted with the activations and judging by the reaction gained from the crowds of people drawn to them (including Australia’s favourite French chef – Manu Feildel!), we are confident we proved that when combined with our engaging content, 360Activate really is the leader in its class. 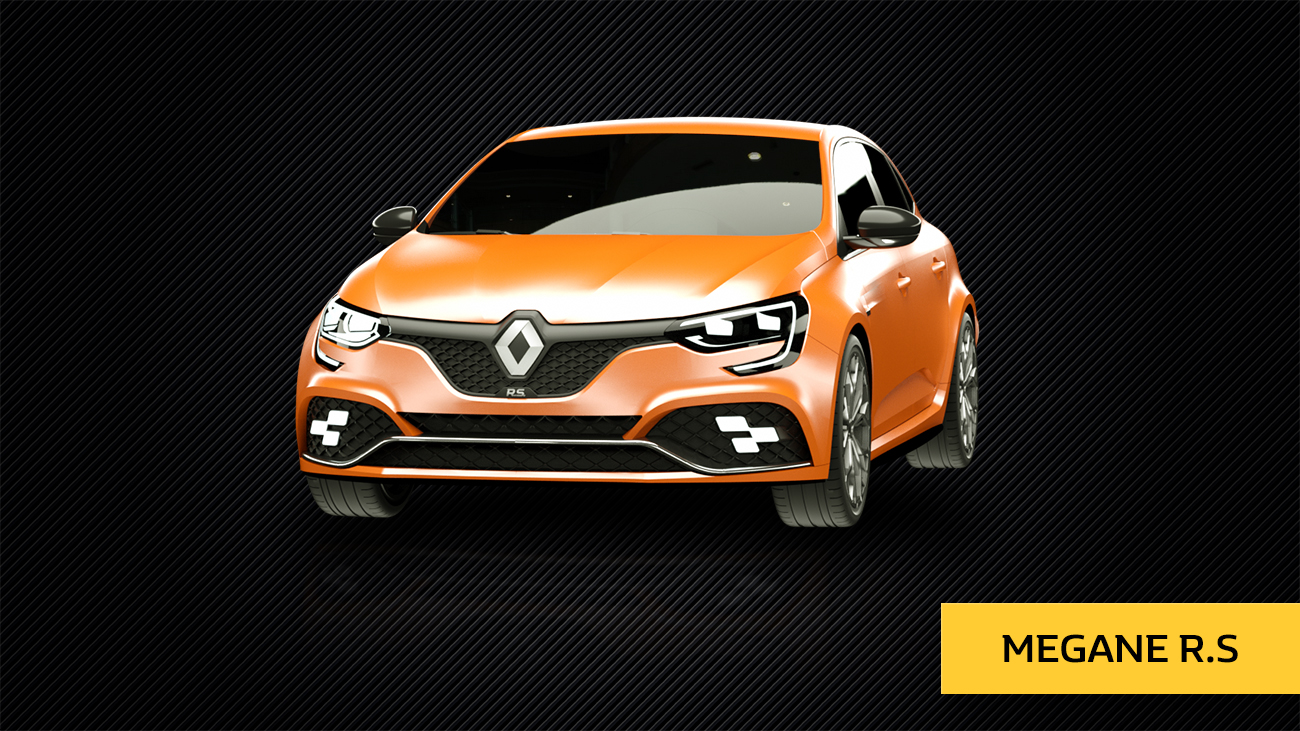 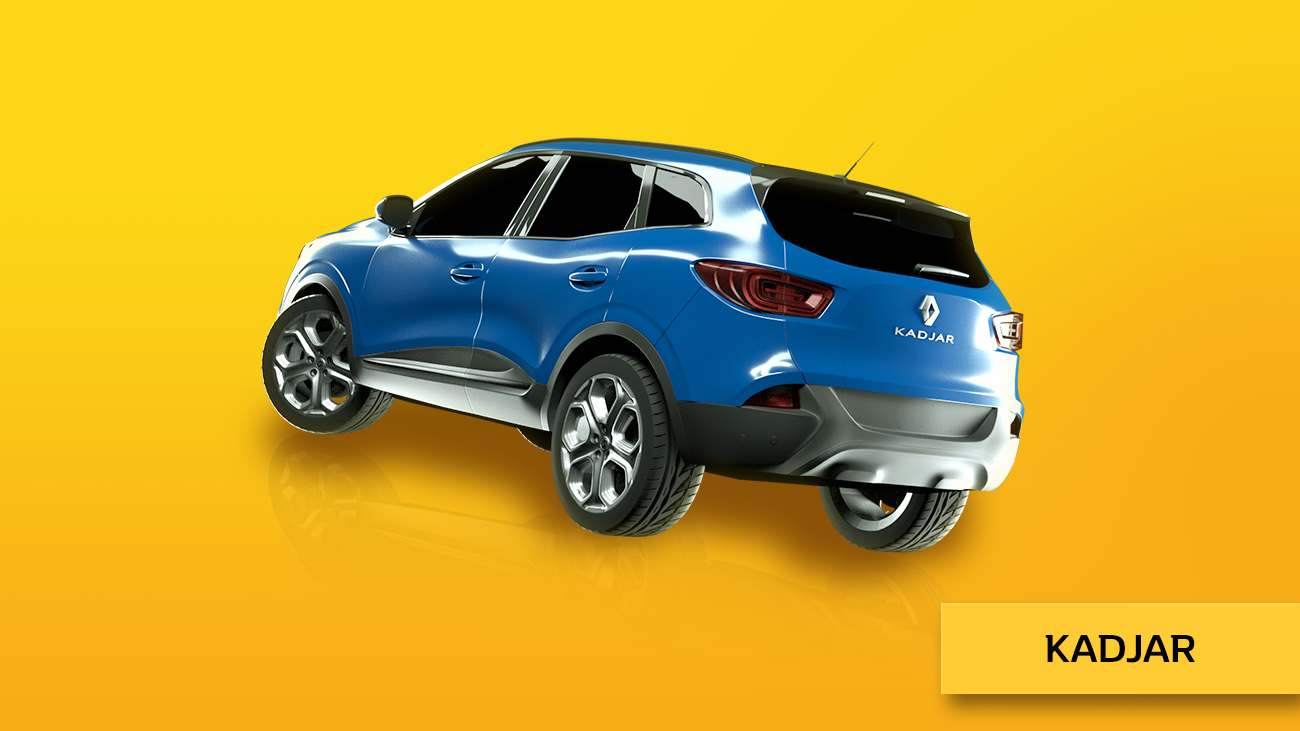 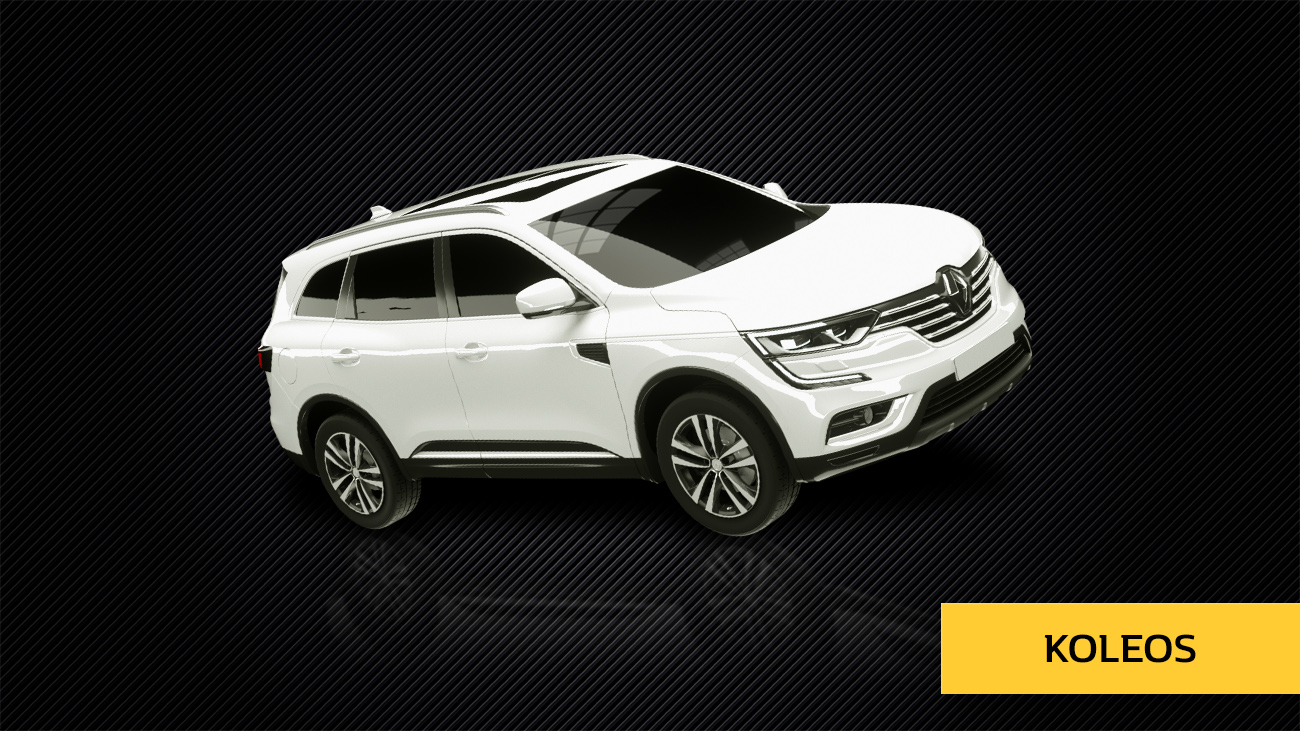 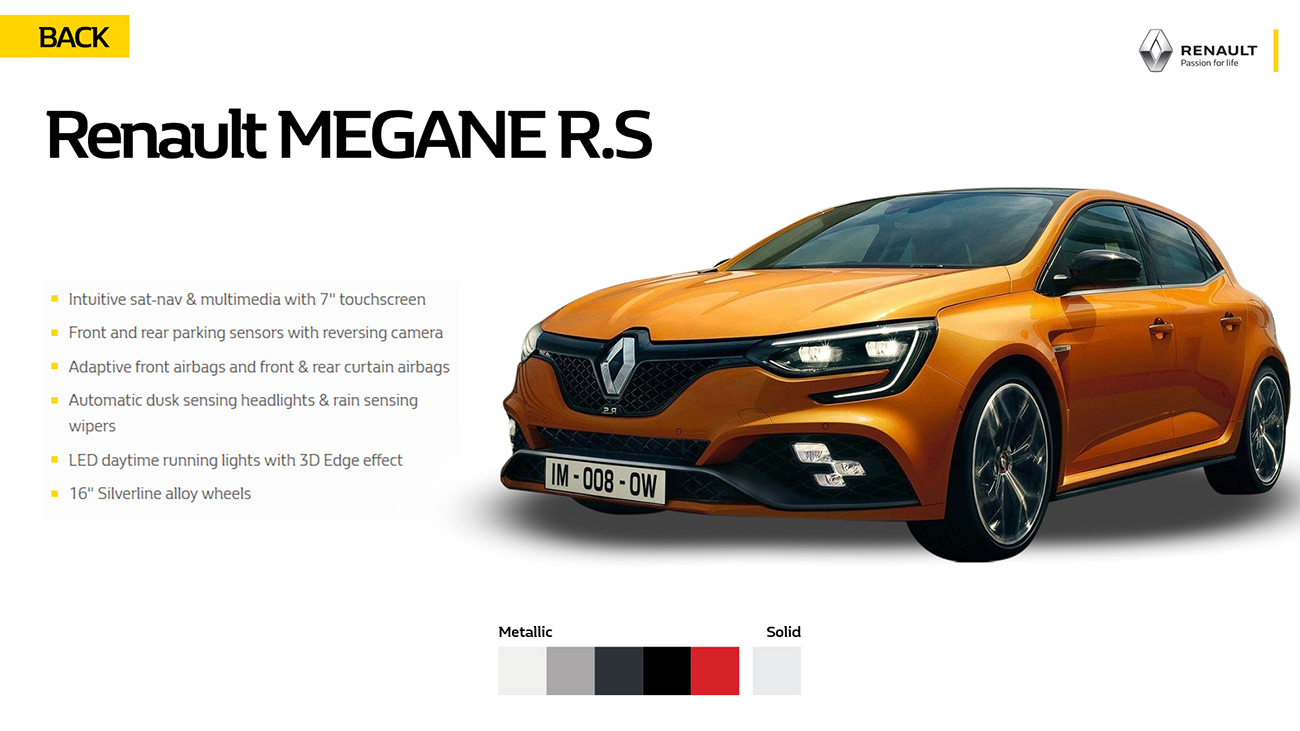 Let Us Activate Your Brand!

Tell us about your project so we can help
your business grow.

Add the power of a new dimension to your communications.

Get directions to 360Activate HQ

The 360 family can help amplify your brand and cover all your digital needs.